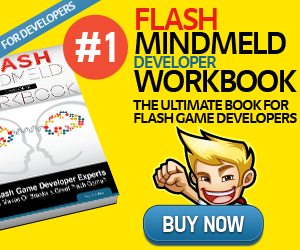 This workbook takes the entire audio of each expert and transcribes and edits it so you can bring your new secret weapon with you wherever you go.

Plus, everything in the entire workbook is interactive and clickable. From the expert's games to wikipedia articles, you no longer will find yourself googling consistently while reading.

And, as a bonus, you'll also receive the complete audio of the event! 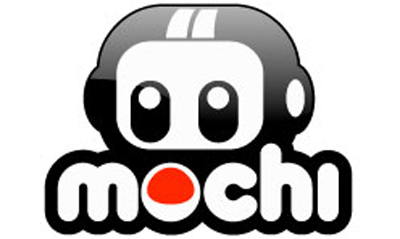 Mochi Media is the world's largest browser-based games network, with more than 140 million monthly active users and 15,000 games on nearly 40,000 publisher websites. Mochi Media's game development products and services enable developers to track usage analytics, distribute their games to thousands of websites, and monetize global gameplays via micro-transactions and in-game advertising. The company is headquartered in downtown San Francisco and is a wholly-owned subsidiary of Shanda Games Limited (NASDAQ: GAME).

FlashGameLicense.com is THE place to buy and sell Flash games. FlashGameLicense.com is a multi-faceted resource for Flash game developers and companies interested in the web game space. FGL brings developers and buyers together into one marketplace ensuring the best possible prices and widest library of content. In addition, FlashGameLicense.com provides tools, such as GamerSafe.com and FlashGameDistribution.com, to help improve games, broaden distribution, and improve monetization. FGL assisted developers in making more than $4 million in the last year alone while working with buyers and portals to drive hundreds of millions of new gamers/visitors to their websites. 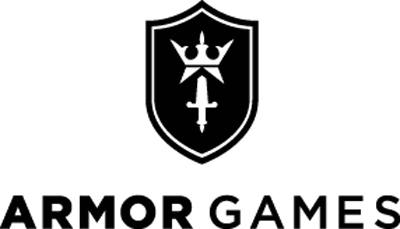 Armor Games is the best place to play web games, interact and have fun online. Our social community allows users to set up a profile, make friends, earn Armor Points and unlock cool and exciting new features. We believe in independence and have been supporting indie flash game development from the beginning. In addition to being the best place to play games online, Armor Games also has an elite team of game developers who continue to push the bar in online gaming. Our combined game titles have been played more than 1 Billion times. 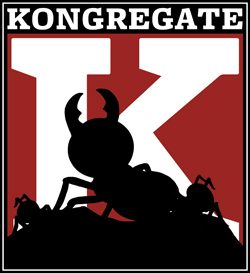 Kongregate is a leading browser-based game site with over 13 million monthly unique visitors who spend more than 23 million hours playing per month. As part of the GameStop Corporation network, the site features a unique community and social platform including achievements, profiles, chat, messaging, forums, and levels, which unifies over 35,000 games into a cohesive and addicting experience. Kongregate shares revenue from advertising and virtual goods directly with over 8,500 developers who have uploaded games to the site. Advertisers include brands like Electronic Arts, Sony Pictures, Sprint, Frito Lay, Axe, Xbox 360, Nokia, and Toyota. While all games on Kongregate are free, the site also features a virtual currency called kreds, which can be used to unlock additional features in some games. Based in San Francisco, CA, the company was founded in 2007 by brother-and-sister team Jim Greer, a game industry veteran, and Emily Greer, an interactive marketing executive. 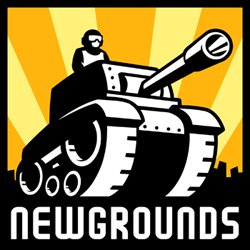 Newgrounds.com launched the web's first real-time submissions system for community generated content and has been featuring Flash games and movies from independent developers and artists since 1999. With the inclusion of musicians and writers, Newgrounds has become a major hub for on-line collaboration and creativity.

Miniclip.com has grown rapidly through organic, word of mouth marketing, without paid advertising. The idea was simple - to create a next generation entertainment business by harnessing the power of the Internet to quickly gain market share and to develop a new online brand delivering great digital interactive entertainment.

Miniclip provides high quality online entertainment experiences. The interactive applications are fun, intuitive to play, and quick to load. They are browser based allowing users to play online easily without downloading or installing additional software. They are cross platform compatible and versatile. They can be played anytime, anywhere, via the Internet across multiple devices and future hardware devices.

The most powerful and scalable backend for your online and mobile game. Built by game developers for game developers, Player.IO provides world-class hosted multiplayer, micro-transaction integrations and much, much more.